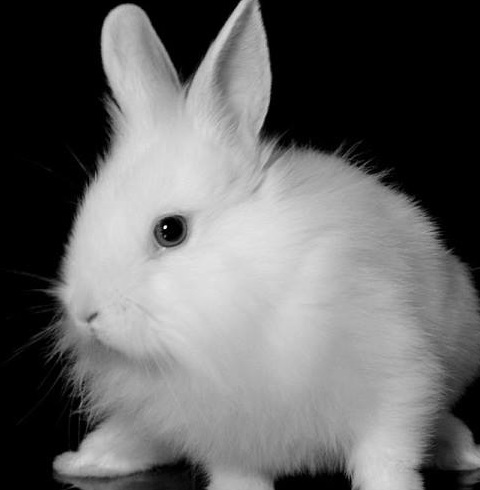 This guy comes home from work one day to find his dog with the magician neighbor’s performing rabbit in his mouth. The rabbit is chewed-up and DEAD and the guy panics.
He’s too ashamed to tell the magician what actually happened, so he takes the dirty, chewed up rabbit into the house and gives it a bath, blow dries its fur and puts the rabbit back into the cage at the magician’s house, hoping he will think it died of natural causes.
A few days later, the magician is outside and asks the guy, “Did you hear about Presto my magic rabbit?”. The guy tries to act innocent and answers, “Um.. no.. um.. what happened?”
The magician replies, “He died. He was just old. But the really weird thing is, after I buried him, some sick fuck dug him up, gave him a bath, and put him back in the cage.”