Apparently, I am a terrorist (and you probably are, too)

And our “president” has recently said that he’s declaring antifa a “terrorist organization.” 🤦‍♂️

I’m gonna explain this slowly just in case there are any fucking politicians reading this.

Antifa is a neologism constructed from a contraction of the phrase “anti-fascism.”

And what, exactly, is fascism?

Again, louder for the people in the back: ANTIFA SIMPLY MEANS ANTI-FASCISM.

And the only position which would oppose that is… (drumroll)… Fascism.
…which I suppose would make them ProFa. 🤣

Now… let us be perfectly clear:

“Antifa” is NOT an organization. There’s no membership, no meetings, no dues, no rules, no leaders, no structure, no governing body, and no trademark owner.  There is no “organization” that you can “declare terrorists.”

It is, literally, an idea and nothing more.

But both the “president” and the media insist on acting as though “AntiFa” is this big, scary organization.

The simple reality is that “AntiFa” isn’t a thing. You can’t end it, you can’t arrest it, and you can’t silence it. Nor, in any decent nation, would the attempt even be made.

I’m not violent, I’m not a rioter, and I’m not an anarchist… I love my country, I love my fellow Americans, I love the Constitution and the Bill of Rights… Yet apparently my opinion of being opposed to the idea of a fascist regime makes me a “terrorist” in the eyes of our government. 🙄

My name is Nathan Tricky Allen, and, according to our current “dear leader,” I am an enemy and a “terrorist.”  And if you’re a decent human with a conscience who cares about this country, so are you.

🖕
Go grab yourself by the pussy, Trump.
🖕 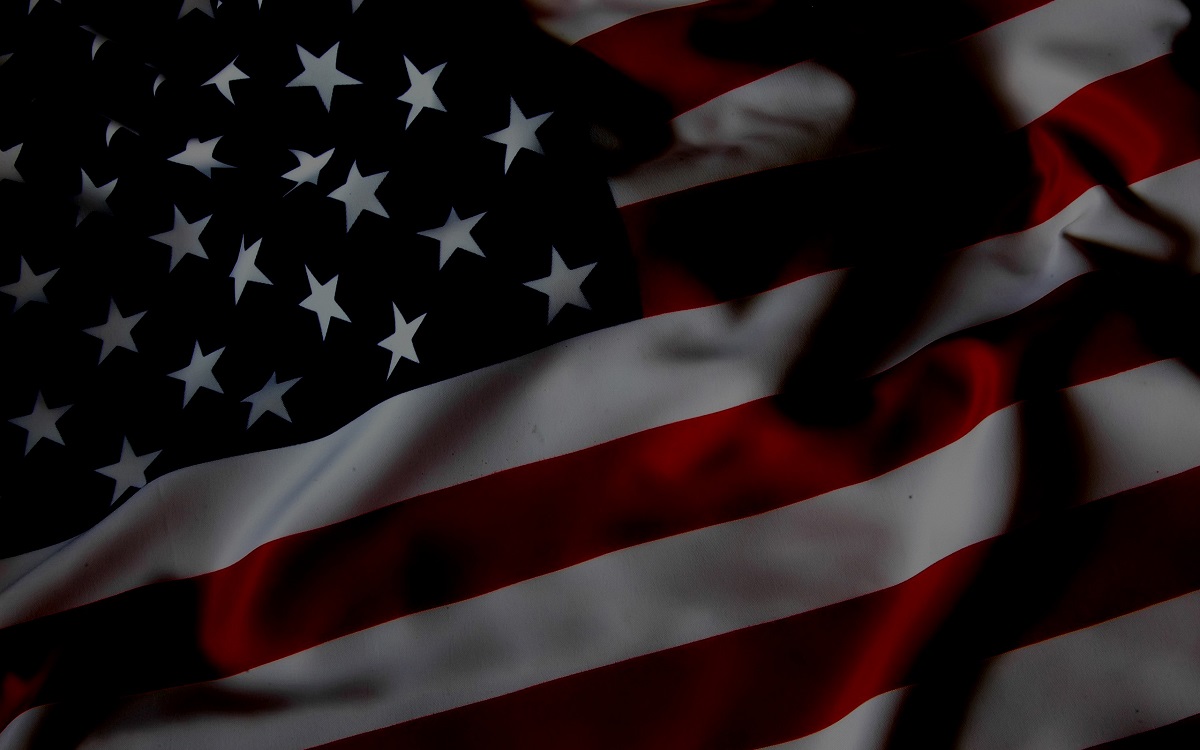