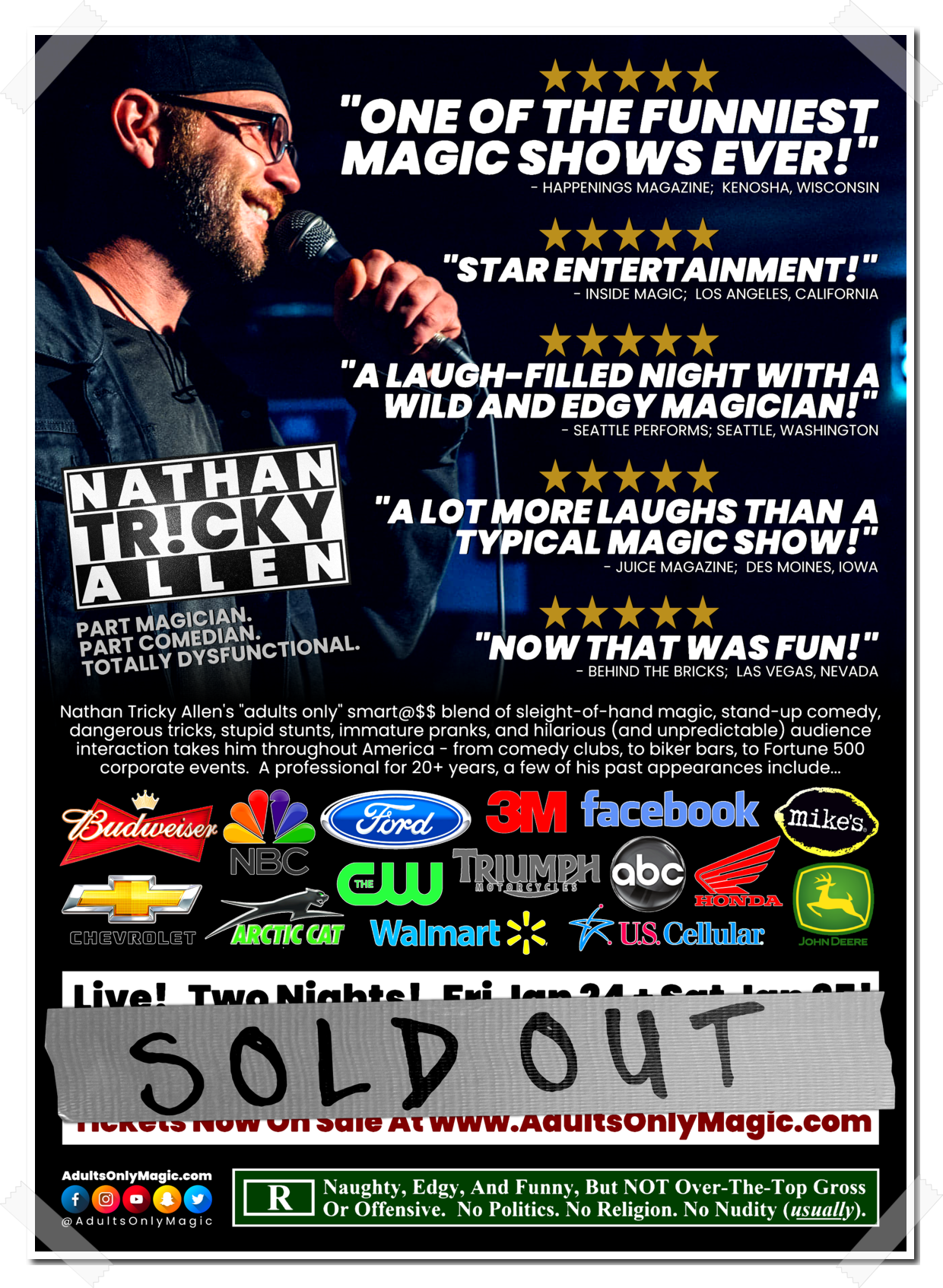 The Avian Flu outbreak in Iowa has created problems for many people - including my magician buddy, Michael Oz, whose doves have been banned from performing in his act at the Iowa State Fair Talent Show this summer (link http://whotv.com/2015/08/04/avian-flu-keeping-iowa-magician-from-bringing-dove-act-to-state-fair/ ).  That sucks for Oz, but it's understandable. THIS is really crazy, though.  The Iowa … END_OF_DOCUMENT_TOKEN_TO_BE_REPLACED